The Ellensburg office was originally located in what was then the National Bank of Commerce (now the Land Title Building) at the corner of Fifth and Pearl. In 1954 the office moved to a new building, at Fifth and Ruby, the "Dano-Overland Building," which was divided between the two professional offices of Boyd Olofson & Co. and attorneys Kern, Dano and Cone. Both firms grew to need additional space, and we have retained the whole building since 1969. 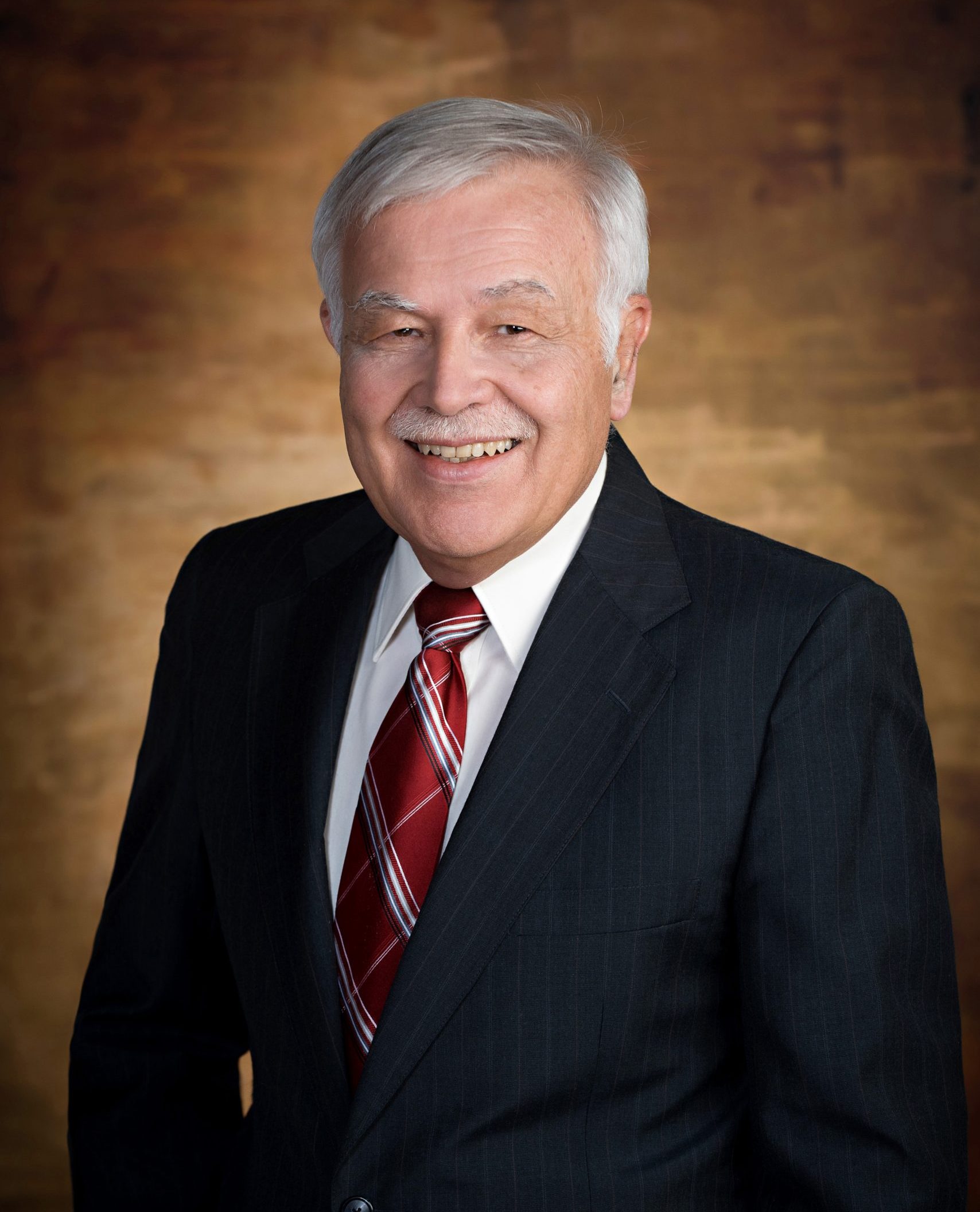 Jerry graduated from Washington State University, with a bachelor degree in Accounting and Business Administration, beginning work at the firm in May of 1972. His background also includes a long association with agriculture and agribusiness. He is currently a member of the Ellensburg Kiwanis Club, as well as being the Treasurer and Director of the Foundation at Kittitas Valley Healthcare. Outside of work, he enjoys the culinary arts, gardening, or reading a good book. Jerry has been a long-time resident of the Kittitas Valley and is married to Linda. 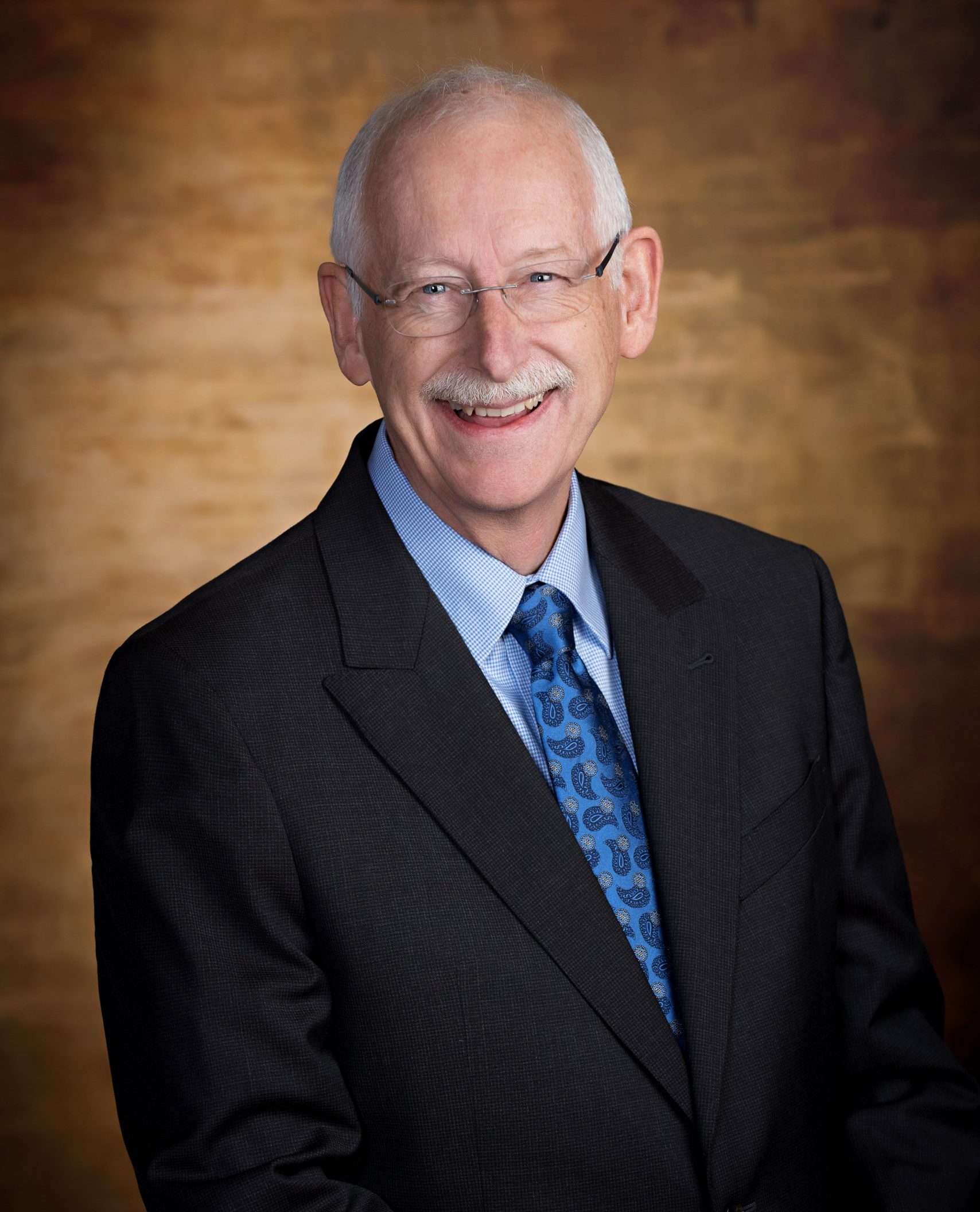 Richard graduated from Seattle Pacific University with his bachelor degree in Business with an emphasis in Accounting, beginning work at the firm in June of 1974. He is currently a member of Mercer Creek Church where he has been active on their stewardship team for many years, as well as being the Treasurer for Kittitas County Chaplaincy, and Kittitas County Timothy Hay Growers. When Richard isn't at the office, he enjoys spending time at the family cabin at Priest Lake, ID and being at every activity his grandchildren participate in. Richard has been a long-time resident of Kittitas Valley and was married to Erlene for 44 years until her passing in 2019. 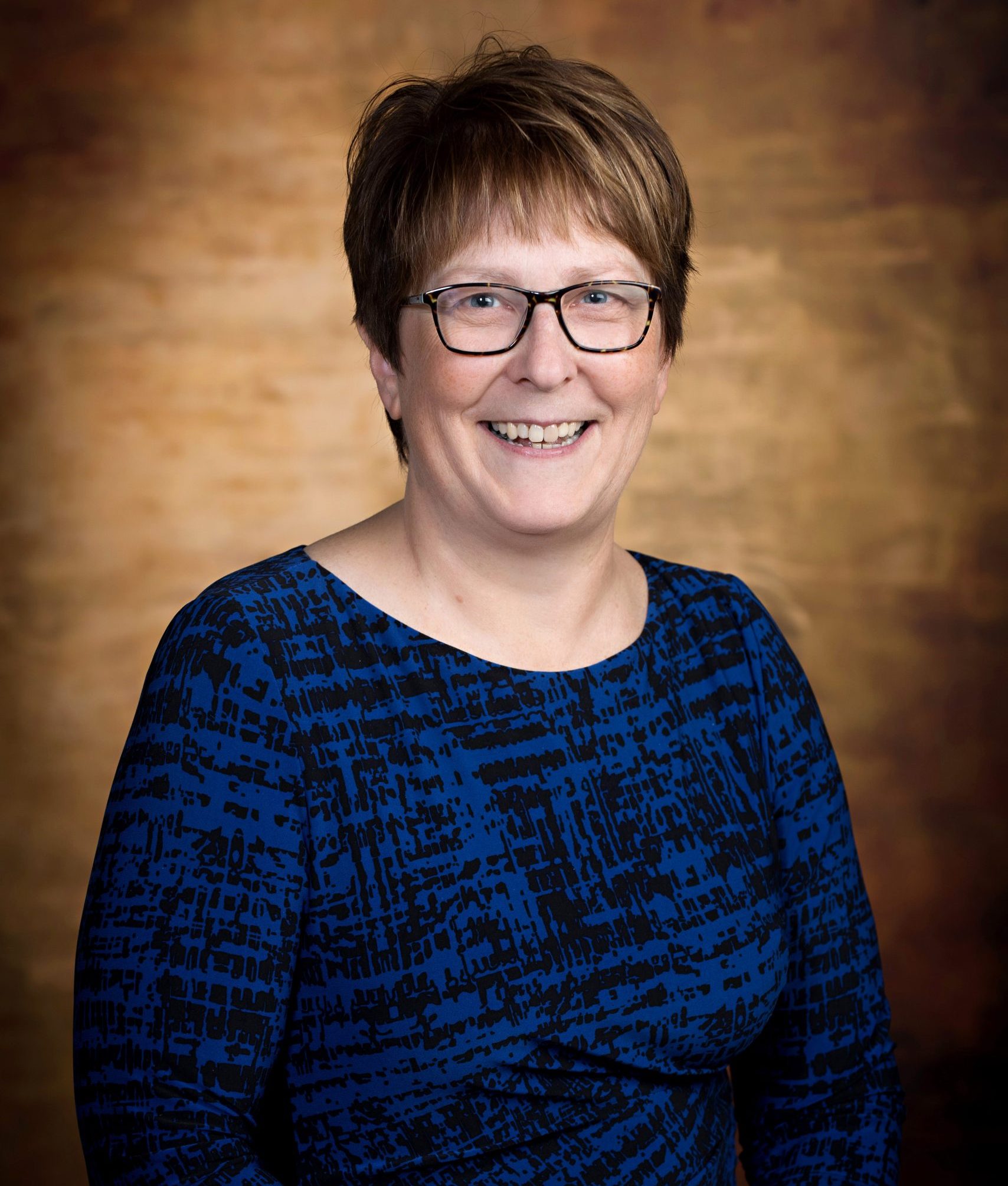 Marie graduated from Central Washington University with her bachelor degree in accounting. She started working at the firm in 1983 and is currently involved with Elmview Trust Fund, Kittitas County Junior Livestock Sale Committee, Kittitas County 4H Leaders Council, Kittitas County 4H Endowment Trust Fund and as a 4H Leader. Marie enjoys quilting, reading and doing puzzles, but, she can also be found helping her husband, Kirk, on the family farm during harvest. Marie has lived in the valley her entire life. 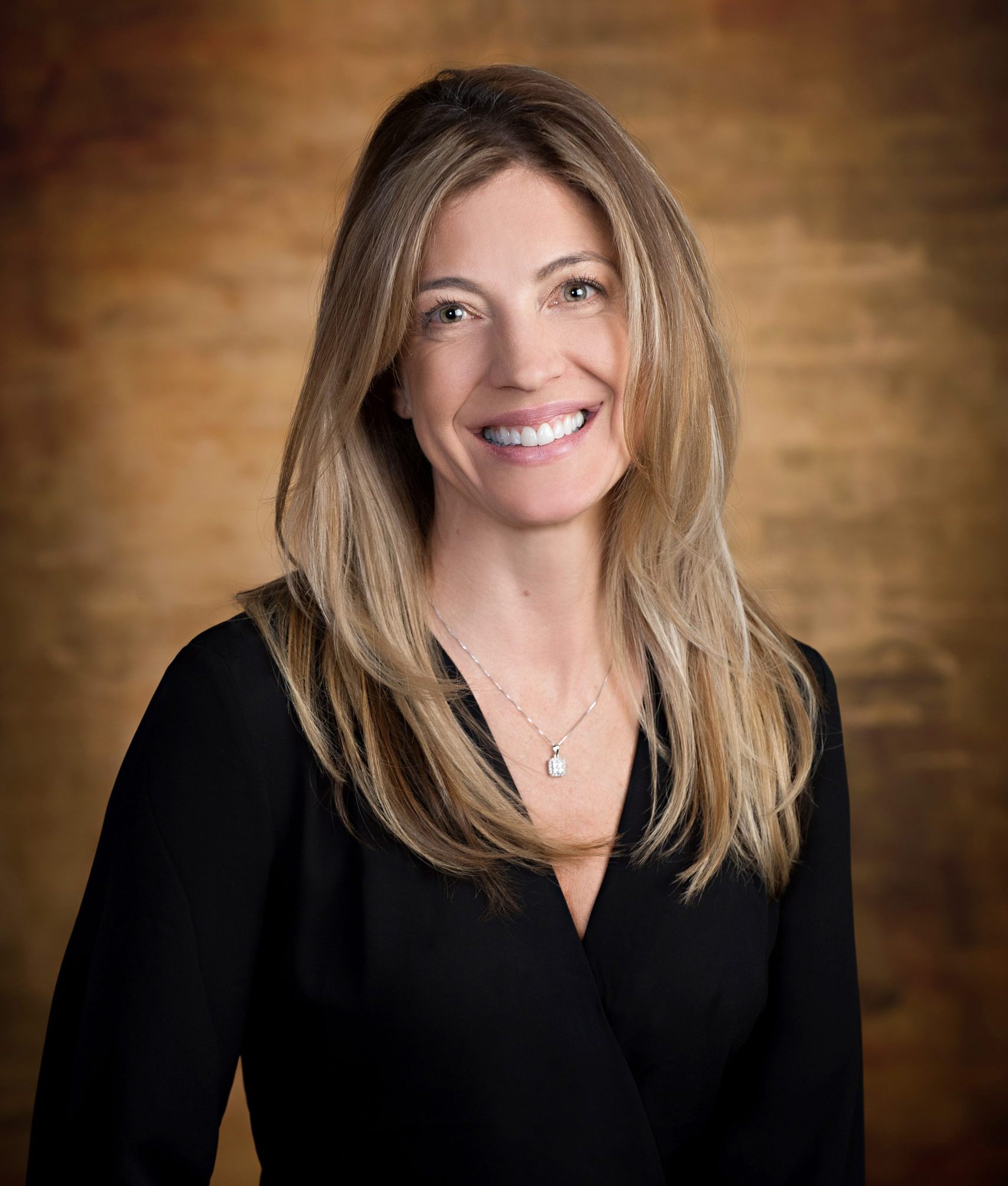 Jackie graduated from Central Washington University with her bachelor degree in Accounting. She started working at the firm in February 1991. Jackie enjoys teaching fitness classes, and anything to do with being outdoors and being active. She is married to Pat, has a daughter in Arizona and son attending Big Bend Community College for aviation. She has lived in the valley since 1987. 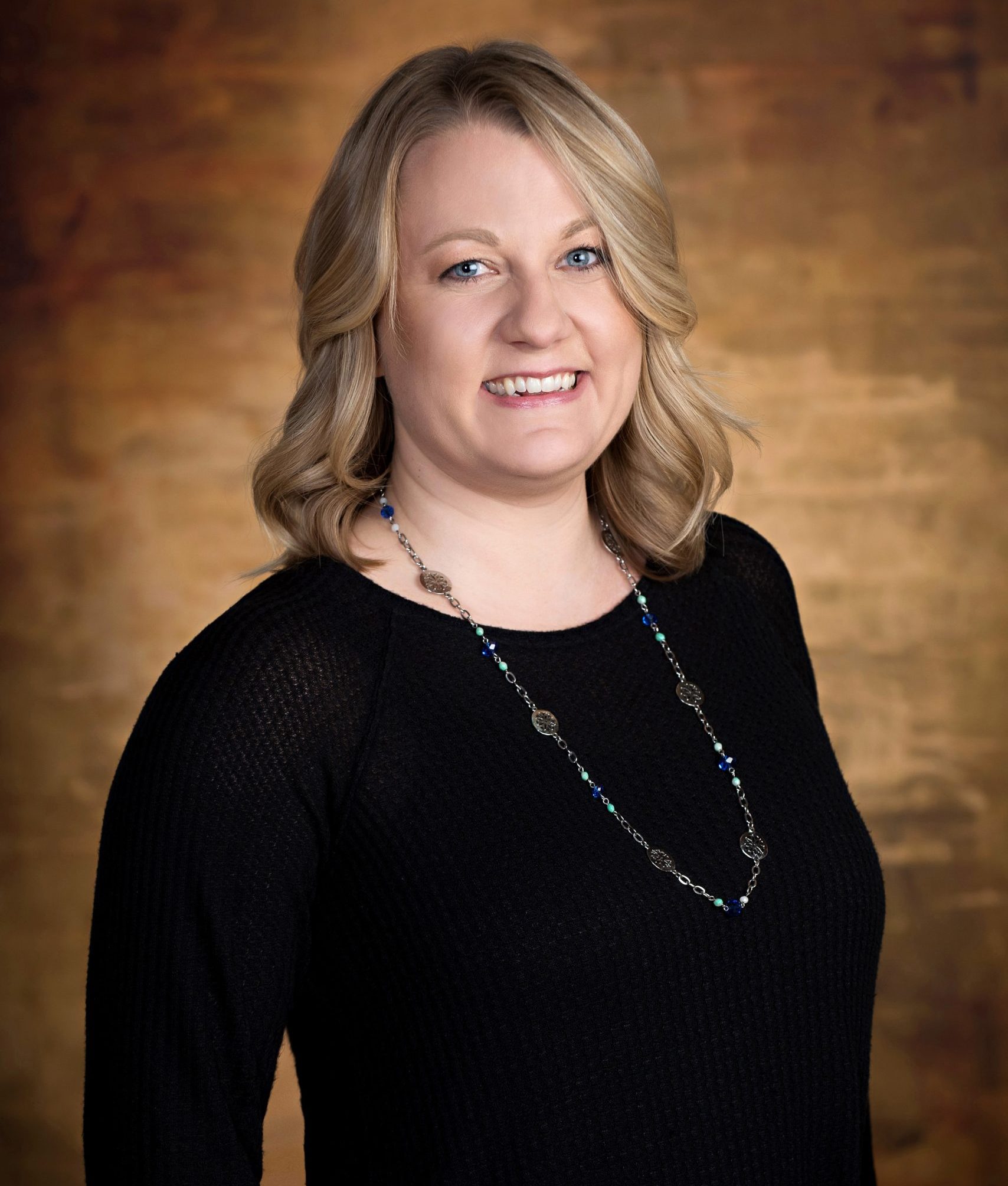 Melanie began working at the firm in February of 2007. She graduated from Central Washington University with her bachelor degree in Accounting and a Master's of Professional Accountancy. When not at work, she enjoys attending school and sporting events with her children, spending time with her family, camping and traveling. Melanie is married to Jeremy, has a son and daughter, and has been a life-long resident of Kittitas Valley. 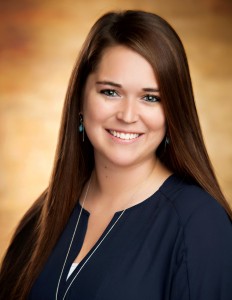 Kelsey graduated from Central Washington University with her bachelor degree in Accounting and a Master of Professional Accountancy. She started working at the firm in February of 2014. Kelsey is married to Damien and has a son, Madden. They are living in San Diego as her husband is stationed at Camp Pendleton while he serves his country in the Marine Corps. When not working at her remote office, Kelsey enjoys the sun and sand of California and spends most of her time with her busy little toddler. 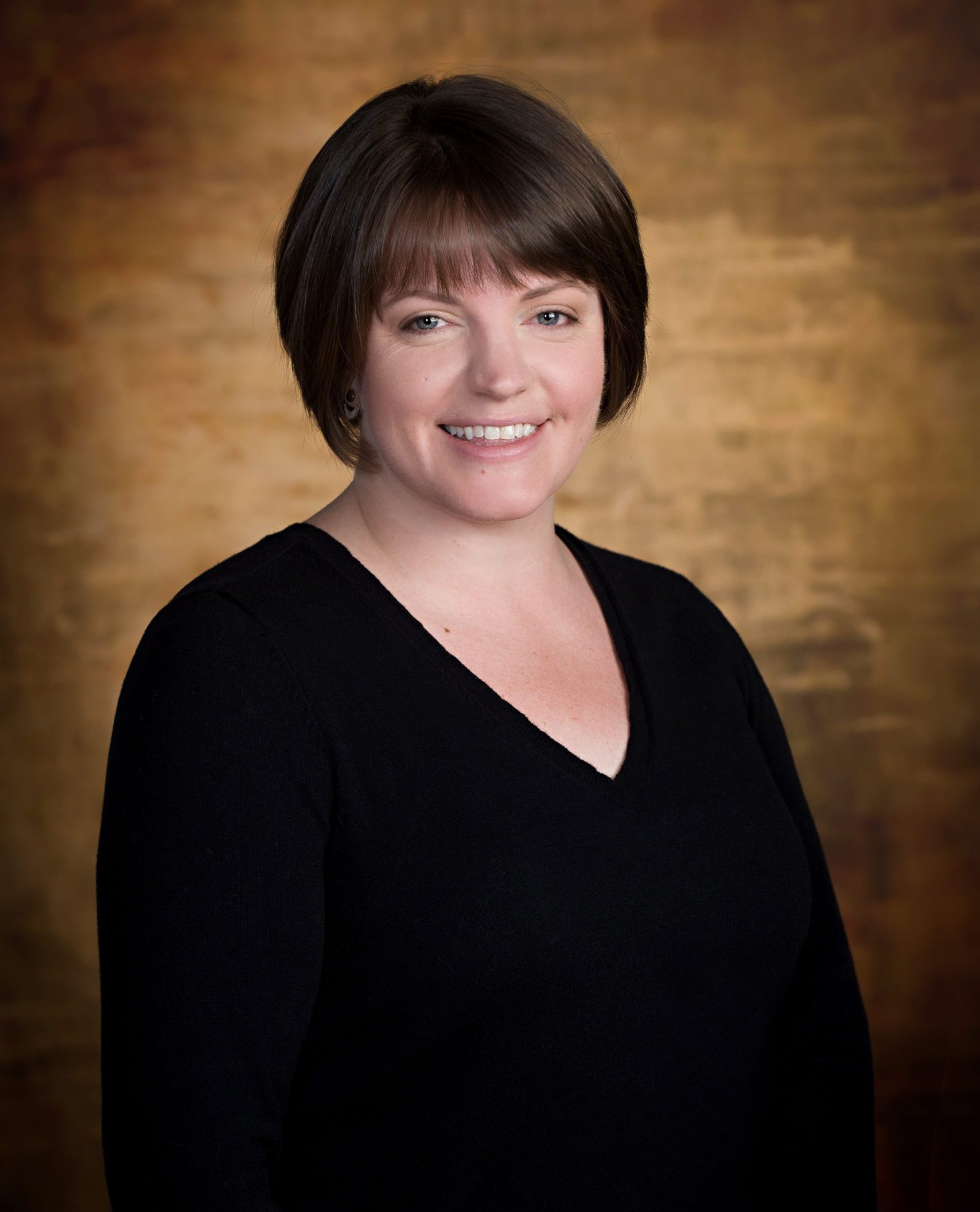 Madeline grew up in the lower Yakima Valley. She graduated from the University of Washington earning a Bachelor of Science degree in Economics and a Bachelor of Arts degree in Political Science with a certification in Political Economy. She and her husband moved to Central Washington to start a small business in 2012. Madeline is married to Silvestre and has a daughter and a son. She has worked for the firm since December of 2016.

Felicia graduated from Central Washington University with her bachelor degree in Accounting, beginning her work at the firm in 1992 and moved to Mexico in 2011. Felicia returns periodically to Ellensburg, where she works the majority of her time during tax season. She and her husband, Kevin, live on their sail boat and travel the Sea of Cortez the rest of the year. Prior to her relocation, she had lived in the valley since 1985. 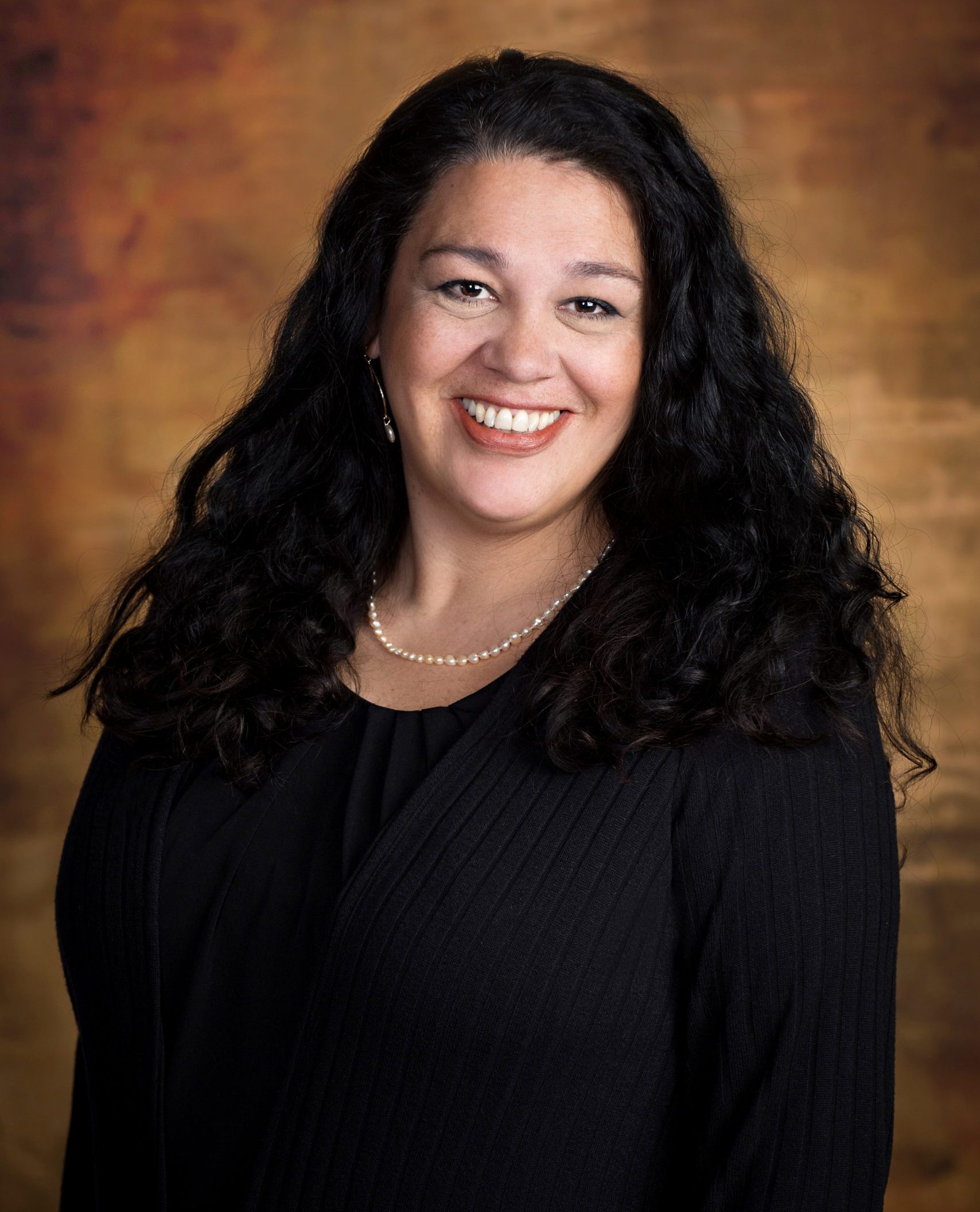 Tina graduated from Seattle University, Alber’s School of Business with her bachelor degree in Accounting. She started working for the firm in December of 2014. Tina grew up in upper Kittitas County, moved to Seattle after high school, and has since re-located back to Kittitas Valley. She enjoys spending time outdoors, photography, and sewing. 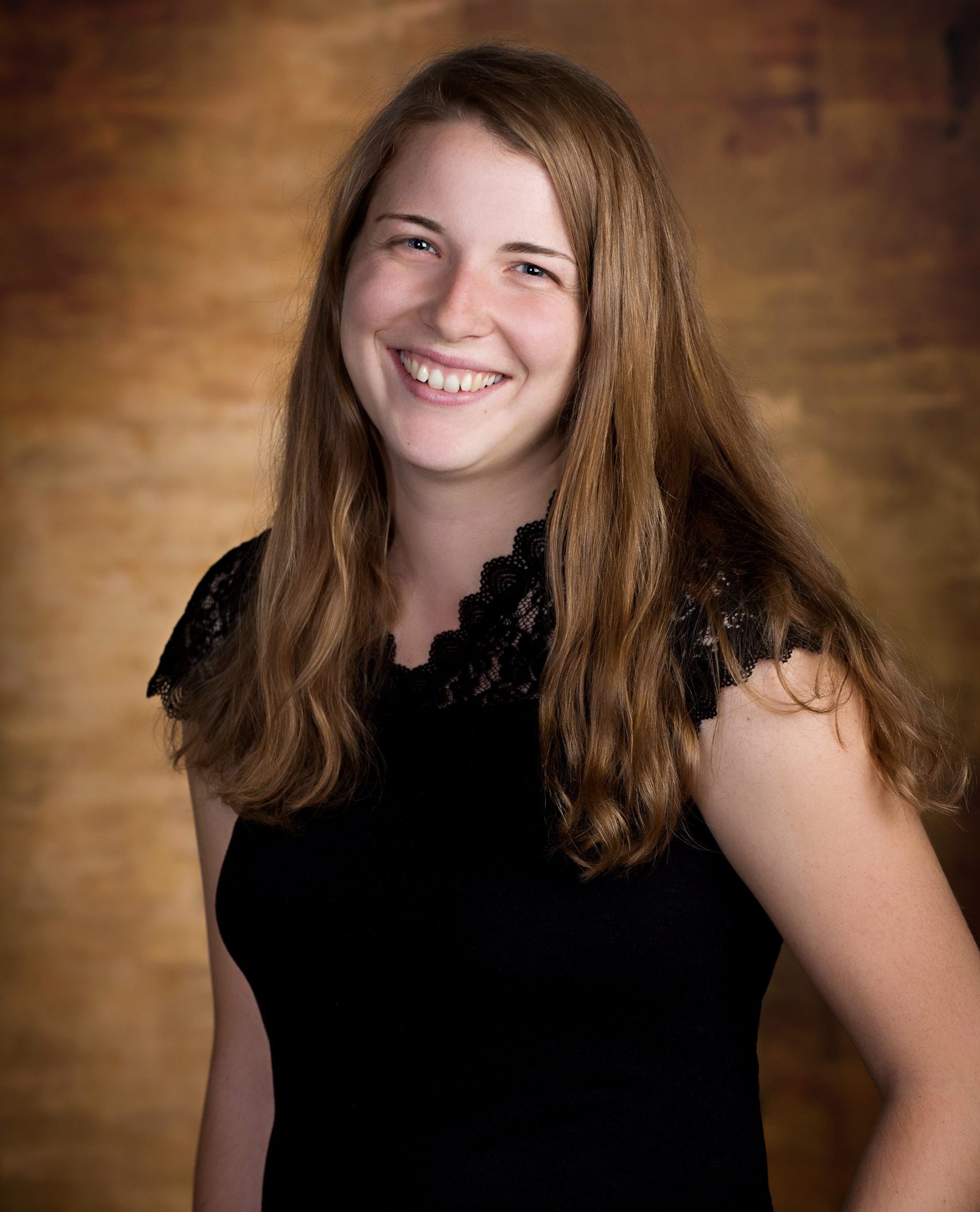 Sarah has been working at the firm since January of 2018. She is currently a student at Central Washington University working on her bachelor degree in Accounting. She will graduate in March of 2020 and begin studying for the CPA exam.  Sarah grew up in Colville, WA and loves reading and volunteering her time with youth activities. 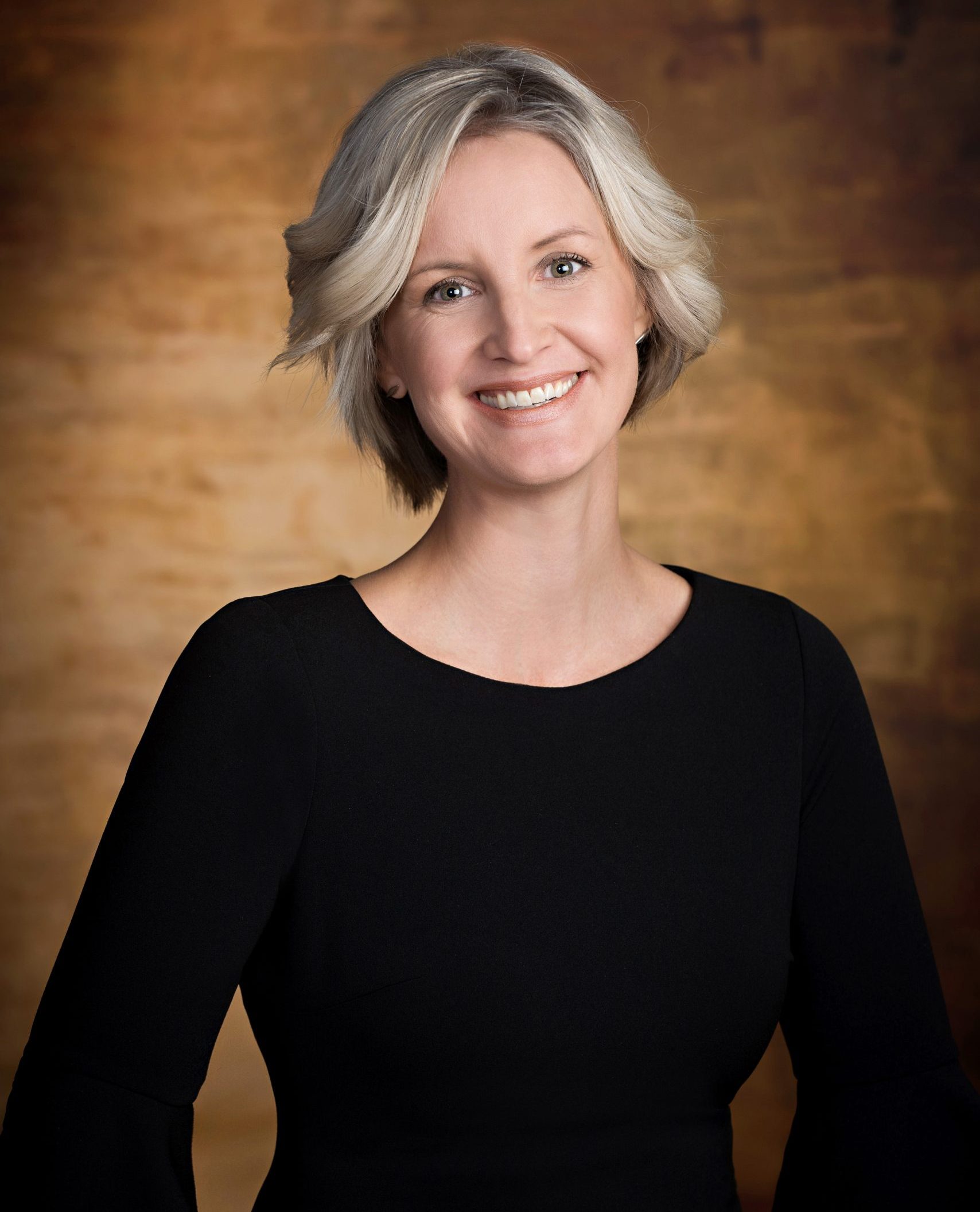 Amy has worked at the firm since October of 2004. Outside the office she enjoys fishing with her family, participating in various events with her kids and spending time at the family cabin. Amy is married to Andy, has four sons and a daughter and has been a life-long resident of Kittitas Valley. 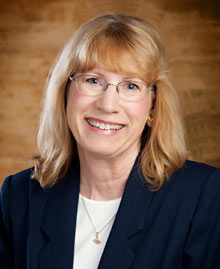 Judy has worked at the firm since August of 1975. She is involved with the Washington State Horsemen, Inc. in the role of driving director, Secretary for Year End Awards, and a Community Christmas Basket volunteer. She is married to Bill, enjoys working with horses and dogs when not at work. Judy also loves spending as much time as she can with her husband, gardening, and baking. She has been a life-long resident of Kittitas Valley.